Three words can encompass a conflict: Root, Web and Edge. If you know these three things you can manage or even resolve most conflicts. The level of difficulty depends on:

In the first EDGE blog, Conflict as Transformer, Root is defined as the status nascendi, the moment that created a break in the fabric, the natural weaving, between you and the Other. Your trailing hooks of Transformation caught the Other’s hooks, thrusting you both to the Edges of your comfort, your current definitions, your way of life.

In Case Study #1, 20 years of Baggage, the Root Incident was a perceived betrayal about a car. I asked both “Did you talk to each other about the situation?” And the answer was “No.” Instead of exploring both took a “position”, a point of view, and made a decision to have nothing to do with the other person. This might have worked except they continued to work in the same place.

Both AA and BB brought some baggage with them to the incident as they both made assumptions about the other based on some past history or story. They both were quicker to judgment than curiosity. Neither had the conflict management skills to ENGAGE, and DISCUSS.

In a lot of interviews the Root, the status nascendi, does not happen immediately in the relationship. It will reveal itself in the history. The longer those involved like each other or at least get along the more chance there is of a resolution. And the more people involved the less likely resolution will be simple.

In their individual interviews, I asked the second questions to learn the history of the conflict, and to check that they both shared a similar view of that history. 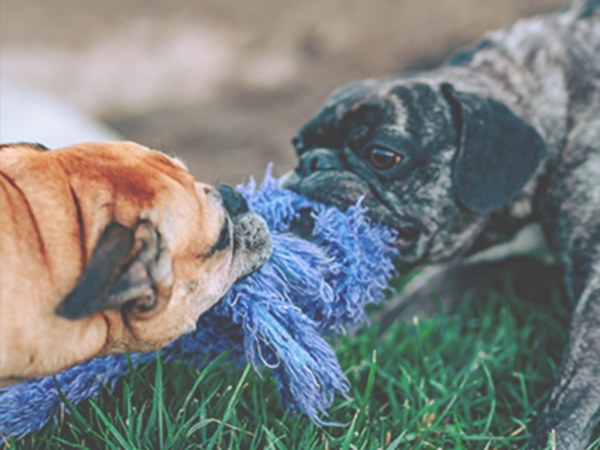 What happened next? How did you get from then to now?

AA and BB individually talked me through the 20 years with clear memories of serious incidents, the other’s promotions, grievances and complaints. As time went on both AA and BB collected their Web, both friends and co-workers who supported them. They both advanced at work.

When AA and BB became supervisors their work units supported (took sides) with their supervisor. By the time of the intervention the workers would not share work shifts, and purposely did annoying things like not ordering needed supplies, leaving dirty coffee machines, not putting things back where they belonged. The Web was as complex as the Root was simple.

When the new manager refused to tolerate the situation, and called me in as an intervener AA and BB were unhappy with us both. They were emotional about how much the other person was a problem. Both would be angry or sad, depending on the story. They both were spending time thinking about and planning around their conflict situation. Until now they did not spend energy or time on how to resolve the situation, nor learn the skills that would make resolution possible. 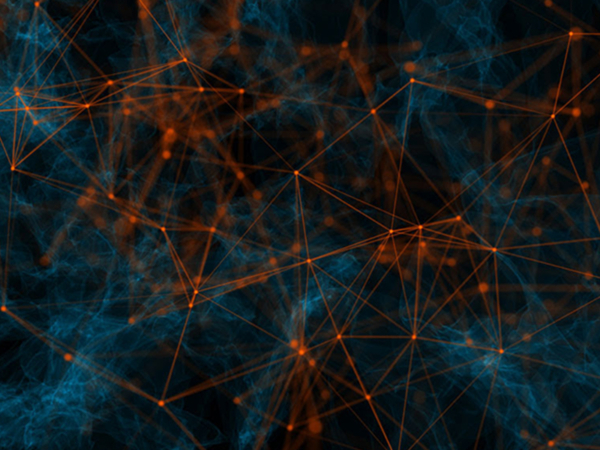 A web is woven with multiple connection points among the longer strands. I look for the nodes of connection around a conflict:

The longer a conflict grows the deeper the roots; the deeper the roots the wider the web of branches. The Root is one incident that can be revisited, explored and resolved. But the solution would need to be acceptable to the Webs circling AA and BB. The last question – who benefits from the conflict? – identifies nodes in the web that will resist a solution.

I wonder if you are thinking “How stupid! Why didn’t they engage and resolve this when it happened? Or sometime during all those years?” If skilled in conflict management they could have approached each other immediately and worked it out. But they lacked those skills, and, unfortunately, no one in their Web encouraged a resolution. The more complex an unresolved situation the less energy there is for working through it.

Why not risk confrontation?

Remember BB desperately needed the new job, and all relationships (the existing Web) were unknown. AA was in place, secure in position and social network, and just wrote BB off. They both said that at the beginning they thought the conflict would just go away. Over the years it grew into the proverbial elephant in the room. For both AA and BB the discomfort and pain was easier to bear than what they might lose in a confrontation.

You may be shaking your head in amazement, or in recognition. When people frame the conflict as a win/lose contest they do not want to lose. I once heard a Vice President say of a conflict with another Vice President “I will see this company fail before I’ll let him win.” In an on-going conflict with such a competitor, losing skirmish after skirmish, it’s exhausting to keep engaging. In an upcoming blog we will explore how to manage a conflict with this type of competitor.

There are relationships, including marriages, families, and co-workers, that go on year after year where no misunderstandings are discussed. Eating arrangements at the Thanksgiving Dinner, or seating arrangements at a wedding are complicated. Sometimes, like with AA and BB and their employees, incidents happen, and are catalogued as ammunition or affirmation for one’s own position.

The “Marriage Encounter” movement, the “Conversation” about end of life with family members, AA, pastors, therapists… multiple paths and opportunities exist to foster or encourage getting two or more people together to share the assumptions they have around their relationship. The results of these conversations often revolutionize the relationship. For that reason it is critical to get clear about what is being risked before Engaging in the opportunity presented by a conflict.

Among your baggage are there some longstanding conflicts?

Why haven’t you risked engagement before?

Who benefits from keeping the conflict going?

Let me know if you have questions or comments.