If we have a negative experience with conflict we tend to avoid, suppress, smooth over, “wait for emotions to cool down”, deny it’s happening, ignore early stages. Another tactic is to explode, shout and stop any possibility of working through the disagreement.

If we have positive experiences with conflicts we tend to engage, confront, negotiate, accept difference, manage the situation. Some people look forward to discovering conflicts because they translate into growth and learning.

Imagine you and I are going through life with some invisible baggage that we take with us everywhere we go, never put down, rarely take anything out but add quite a bit so it gets heavier as time goes by. The baggage is the negative experiences we’ve had with conflict management. It might be:

Remember that as we go through life, our baggage is trailing Hooks, trying to catch hold of someone else’s hook and create an Engagement. If we Engage successfully, the baggage is left behind. If we don’t Engage, the baggage gets in the way of our development as a whole person. And it affects the people around us.

I’ve chosen a case study to explore together over the next few blogs. It is a long-term conflict taking place in a static situation. It is easy to work through because the people are competent workers with a loyal team spirit. We will work toward the successful outcome and learn our new vocabulary: Root, Web and Edge. 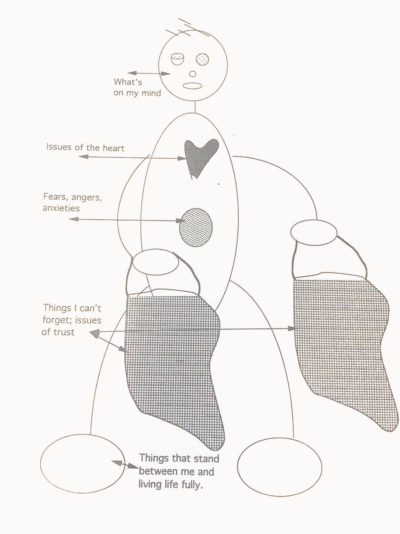 I was called to intervene with a “teambuilding” in a work situation where the two managers heading up two different work groups did not get along. The work group members were fighting with each other, sometimes overtly but more often using subterranean ways that made more work for the other group. They refused to work on projects with each other. Their new upper management was not going to tolerate the situation any longer.

My experience is that “teambuilding” often doesn’t resolve conflict. As I listened to the new manager describe the situation I requested to independently interview the two supervisors first, and then make a recommendation about proceeding. I set the two appointments back to back in different but nearby rooms so there was no time between interviews to do anything before I’d heard both sides.

Question #1: Looking for the Root

When working through a conflict, I have a set of questions I follow. We will learn about those questions in this and future blogs. I ask the first question because I’m looking for the Root – the original cause of the conflict. Here are the employees’ answers.

When working through a conflict, I have a set of questions I follow; here are the answers to my first question.

Neither AA nor BB had conflict management skills. These two people carried these stories around for twenty years, refusing to talk to each other. That’s called Baggage.

Hearing these two stories I knew we three had something workable in their conflict Root. Both AA and BB had similar values, both originally liked each other, both were honest. Neither was overly aggressive or passive. These qualities were going to aid us as we went forward.

Using the language of the Hero/Heroine’s information on my website, the new manager makes the Call to the two supervisors and the interviews are their Gate In. A conflict is always a Gate In. The less “baggage”, the easier the Road of Trials. 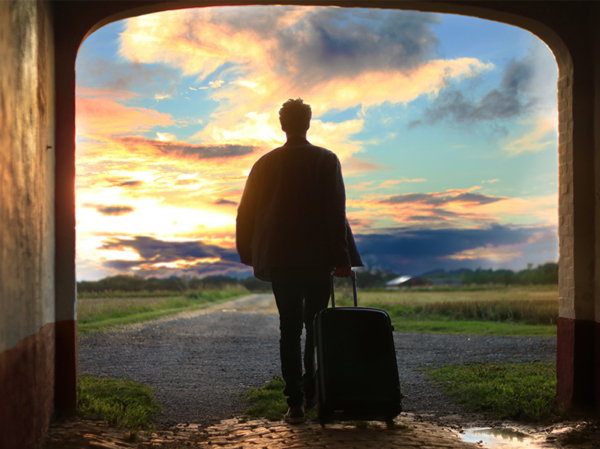 Next I ask about the history: What happened next? Or How did you get from then to now? I may ask that question several times, until we reach the Root cause. At times conflict is complicated because only one person knows or is responsible for what happened at the Root. For example:

These conflicts have slightly more complicated Roots than our current case study. We’ll learn AA and BB’s answers to Question 2 in the next Conflict Management blog. 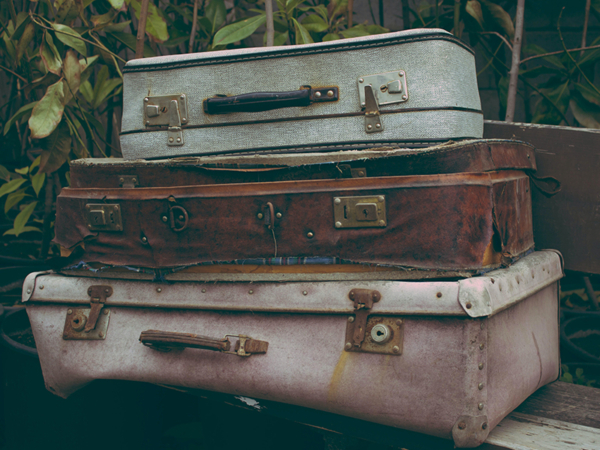 Our past experiences have been worked through, or they have been accumulating, probably earning interest as they fester or lie dormant and ignored. With each one further weight is added to the baggage. We can choose to work through that baggage and free up energy and joy.

One method for clearing away baggage:

One person had a stack of cards two inches thick. Another had one card but tied it to a brick to represent the weight being carried around, and carried it around for three weeks thinking about how to ENGAGE wisely in the conflict.

Try the card method. What will your baggage cards be?

Will you be able to let a percentage of the baggage just leave your life? Possible to Let Go?

Which cards do you think you might be able to resolve? We will be learning a lot about how to do that in these blogs.

Let me know how the Baggage exploration works for you. In the upcoming blogs we will be exploring the Root, Web and Edge of Conflict.