Resistance is a Transformer because it takes no easy way out. When managed well, resistance clarifies what is going on. It provides light.

We register resistance most often by complaining.

Definition of Complaint: noun a statement that a situation is neither satisfactory nor acceptable. Similar words: quibble, grumble, moan, beef, gripe.

We might complain at home or at work, at our place of belief or at the grocery store. We’re saying “something must change” for all to be well. We’re resisting the current situation.

Other Forms of Expressing Resistance:

When resistance goes on for a long time and is never addressed, disorder begins to expand, and eventually leads to a state of sickness or disease. An illness still can be called a “complaint”.

When employees with legitimate complaints were unable to improve the situation, they became ill. When they were heard, and complaints turned into change, the workers returned to health. So it is for all of us. 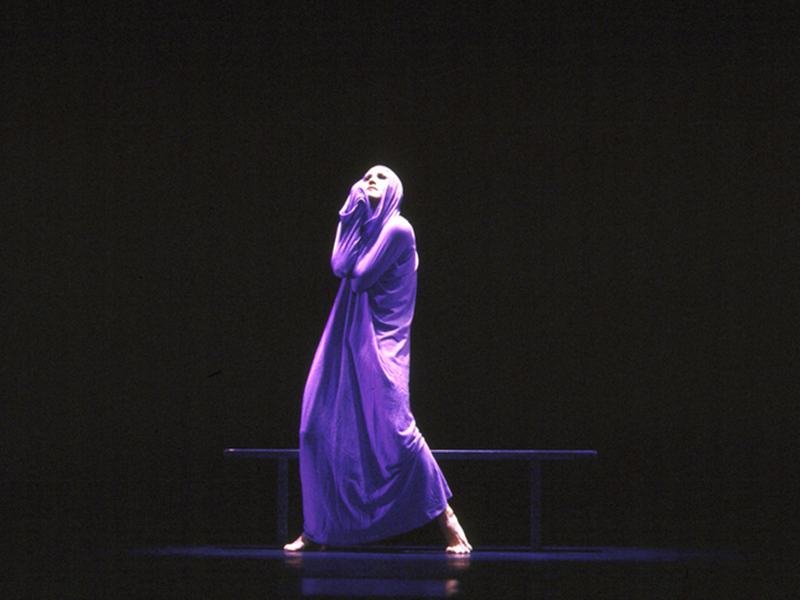 The word Lamentation comes from the Latin lamentari, which is to wail, weep, lament, or lamentum (the words). Laments are an ancient spoken act, used world wide. The Day of Lamentation in the Christian Easter Cycle is Holy Saturday. Dramatic services on both sides make the simple, brief liturgy easy to overlook. The Rev. Kim Seidman (Vicar and Executive Director of Cathedral Ridge in Colorado) says in her blog Holy Saturday: Remembering Lament as Prayer:

It is also hard to find language in liminal space, which may explain why the longest day of the church year features the shortest liturgy in our prayer book.

“In liminal space” is an important indicator of where Lamentations occur. In the story the tomb is sealed, the disciples dispersed and hiding, the outcome unknown. No one knows what is happening; no one is talking. Referencing the Hero/ine’s Wheel, they are all in the liminal, tenuous place named the Temenos, and, specifically, Jesus, and his followers are in the Nigredo, the place of transformation.
Time and space function in a different manner than usual. The end of the story is hidden, and there is no clear direction out of the situation.

Rev. Seidman suggests the whole world is in the Temenos of Covid 19:

We can lament Covid, and other griefs about the time in which we live.

A lamentation has four sections in a specific order:

The form is a guide to the soul’s necessary psychological progression. The individual is requesting help – starting a movement towards resolution. Getting clear about what the situation is and expressing it is essential for transformation. Getting clear about the desired new state of being is the way out of the Nigredo. Reminding oneself and others of previous successes is an expressed faith in an eventual change in the situation.

Once shaped, I think it helps to read a Lamentation aloud. If you have trees around, maybe go outside and shout (or whisper) it to them – they can carry the words upwards and downwards, diffuse them into the air. An alternative is a wall, in your dwelling or outside, like the Wailing Wall in Jerusalem.

The form for a Lamentation follows a common method I recommend for “How to Make a Complaint”:

Finally I’m offering my own lamentation of the current situation in which we find ourselves.

Lamentation in the Days of Covid 19

O, Creator all the spacious universes,
And of the Holy Elementals Earth, Water, Air and Fire,
I call that you might know the grief in my heart, my sorrows.
Hear what I request. Let your heart be moved to hear my cry.

Protect us from those who seek to harm, and care nothing for righteous actions.
Save us from those who risk the life of another’s beloved for the gain of gold they will not put into the temples of life.
Keep the earth, seas, the air safe from those who put your creation in danger.

The Request, what is wanted instead:

Turn their hearts, Creator, turn them from greed to compassion.
Let love fill them instead of hate, and understanding instead of strategy.
Let them mend the errors of their ways; let them redeem their choices.
Open their ears to hear our lamentations.

The Reminders of previous results:

You have turned hearts before, O Holy Ones,
When there were those who spoke the truth.
Your truth speakers have been heard and honored.
You, maker of all there is, hear us. Honor us again.

How about you? What is your lamentation? Send it!

#2 in the Lamentation series is MacDonald’s A Broken Prayer