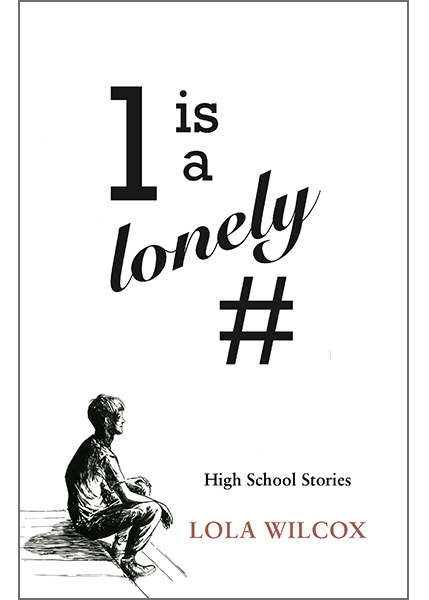 One is a Lonely Number: High School Stories

Most of the stories in this collection take place in a 3,000 person urban high school in the late 1960’s. I captured what it was like to live then, when our lives were transformed through relationships.

If you lived through high school during these times, let me know if your experiences were similar. If you are a teenager now, are the issues and the lessons learned then helpful to your current transformation?