Exploring the Will to Change

After twenty years of history and multiple people involved, I needed to know if AA and BB were willing to resolve the conflict. In the individual interviews I asked questions to discover the degree of resistance to exploring potential solutions. These questions were:

AA and BB both wanted an apology, and both were willing to find a resolution if the other person would realize how distressing their actions around the car had been. Both realized their work units would need to be involved in any resolution. The answers to “who benefits” was revealing to both of them:

—AA: “Both work groups are like little islands without any connection to the mainland.”
—BB: “The work groups don’t get difficult, cross-department projects to work; their work is routine – easy – with nothing new to learn.”
—AA: “They enjoy watching the other group get upset – it’s entertainment.”
—BB: “They are afraid if they don’t support us we’ll fire them.”

Realizing their employees were using the situation to prevent change was a turning point for both supervisors.

I was impressed with how both people cooperated in the individual interviews, and were honest in their answers to my questions. Instead of the “group teambuilding” the new manager originally requested, I advised getting the two supervisors together to work through their initial conflict, and figure out next steps for their employees. The new manager told both employees they would meet with me the next morning, and they would find a solution however long it took.

I chose a small office and put three chairs in the room, grouped around the small round table. They arrived on time the next morning, each taking a chair and moving it away from the table towards opposite corners. I positioned myself as the third point of an equilateral triangle.

I said I was going to tell two stories. They would listen to each story without saying anything, and then I would give them an assignment also to do without saying anything. They agreed to this requirement, somewhat mystified. I shuffled my papers, took a swallow of coffee, looked up, and read what each of them had told me about the car. (see Case study #1) When I finished I waited until I had eye contact from both of them, and then gave them fifteen-minutes to answer three questions. I explained I would be answering the questions also, and then we would listen to each person’s answers. I reminded them not to talk until I gave them permission. The enforced silence was hard on both of them.

In the language of the Hero/Heroine’s Journey, the two of them are now at a Nigredo, or transformation point. What the two choose to do in the next hour will determine how long they stay in the cocoon, how much heat has to be applied to encourage molting into a person ready to stop the conflict and heal the situation.

After the fifteen minutes were up I had them exchange pieces of paper, and read the answers to themselves, again in silence. Then I asked each to read the answers of the other person aloud, and respond to each statement or question.

Q2: The reason why you didn’t come talk to me.

Q3: Get past this, be the friends we should have been all along.

Q1: We should never have let this happen.

Q2: Why didn’t you ask me why I wasn’t driving the car?

Q3: Go back to the beginning and start again.

As soon as BB read out “I feel really, really stupid!” both burst into laughter. There was a sense of relief that freed them. A couple of jokes followed. They both looked chagrined and shook their heads when AA read out, “We should never have let this happen.”

Question 2 led to a discussion of what had happened, AA’s confusion, and BB’s anger based in fear of losing the new job, of having another debt to pay out of precious first paychecks. They ended by apologizing to each other.

They agreed they would go back, start over, and be the friends they could have been all along. 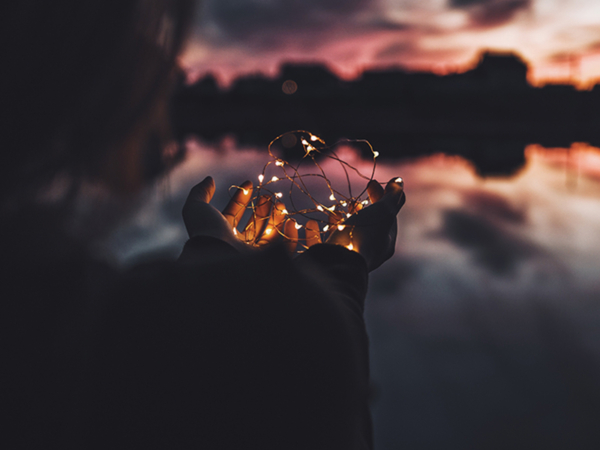 Then I read my three sentences. I explained that I wrote the answers for both of them rather than one person.

1) What do you want to say to the other person?

Lola: I believe each of you are able to work together to fix this situation permanently. That’s not always true, but in your case it is.

2) What do you want to hear from the other person?

Lola: I want you both to commit to these activities:

3) What do you want to happen next?

Lola: “I want to know what and how you are going to tell the manager, your employees, friends and family how things have changed and what they should/could do differently. I’m going to step out now for a few minutes – when you have a plan open the door. I’ll come in and you can tell me the plan.”

I sat down on a chair in the hall and started on my notes about what had happened so far. It took them about ten minutes, and when they opened the door both were laughing. Their solution was that they were going to go get pizza for their teams for lunch, invite both teams at the same time, tell them to mix it up at the tables, and sit down together. Sooner or later someone would ask what had happened, and they would say “Learned a few things. You’ll be learning them week after next.” At the end of the pizza lunch they would announce the work schedules for the next month. It would be clear that as soon as the conflict training was finished, all project teams would be mixed.

At the end of our first session together both AA and BB went to their new manager with their plan. It was approved, and the new manager promised to support them both in any way necessary as they put their plan in place. 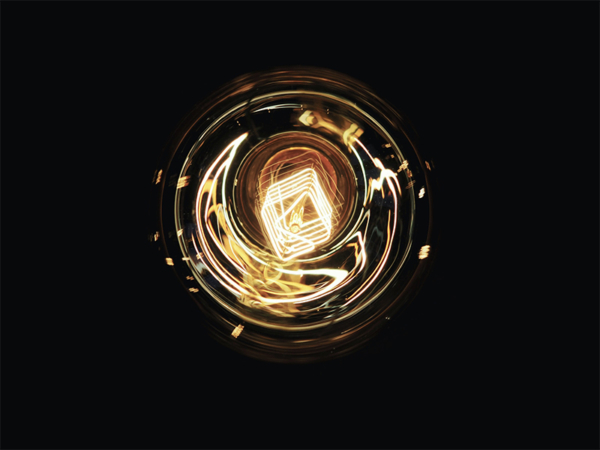 And that’s what they did. It was a great shock and unmistakable message to the whole group of employees. When asked what had happened they described working their EDGE:  We Engaged, Discussed, Generated answers, and now we are Energizing our solutions. Neither ever revealed the original Root cause.

As you think about the unresolved conflicts in your life, how would you answer these questions?

Let me know if you have questions or comments.

In the next two blogs we’ll explore some of what they learned in the Conflict Management class, and how they repaired their Webs.