On the Hero/Heroine’s Journey, the Temenos stretches from the Gate In, through the Nigredo’s transformation cocoon, to the Gate Out. Once inside, we feel fragile – like a single puff could blow our lives away, however carefully built or carelessly assembled until this moment.

This blog is part of a series expanding on the Hero/Heroine’s Journey, the e-booklet you received if you selected to connect with this website. Previous posts in this series are: Home, Call, and the Gate In. Now through the Gate In we find ourselves in the Temenos.

Temenos is a word Carl Jung brought into current use; it originally described the inner sanctuary of a temple, grove or other holy place. It is a liminal space… but what does that mean? Terri Hobart presides in the temenos of St. Thomas Episcopal in Denver, Colorado. Each time we enter the church, we cross a threshold, a Gate In, into this liminal space. Just inside there is a bowl of holy water to mark the crossroads; fingers dip in the water, then touch forehead, chest, each shoulder. Some congregants are very aware they are entering holy ground. In other temples around the world shoes are left outside. One of Terri’s favorite sayings is “It’s time to transcend our formations.” That is the order of business in the Temenos. 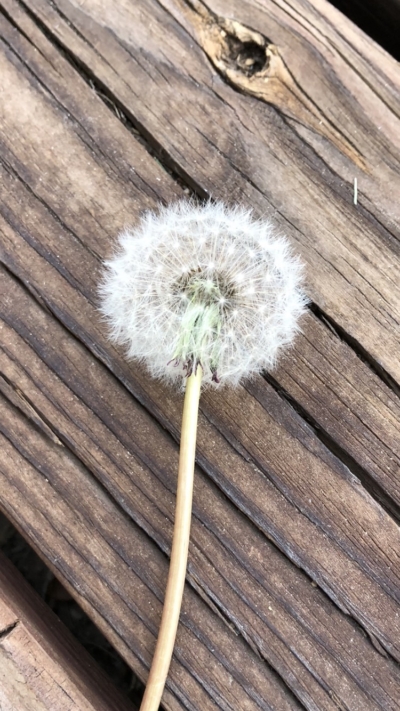 A liminal space is one where the ground shifts under our feet. I came to understand this walking one day on Iona. The island is off the coast of Scotland – but with Ireland in view on a fine day. It is the place where the Druid Christian Columba was exiled, and founded a place of Holy Ground recognized then and now throughout the world as a center of Celtic Christianity. Well before the Roman Catholic church came near Columba sent groups of twelve with word of Jesus Christ across the north of Europe. While reflecting on how carefully Columba managed all these transitions, I realized I was stepping on tufts of grass in what was almost a bog of water moving very slowly towards the sea. This tuft was solid underfoot. The next tuft, looking so similar as to be undistinguishable to my eye, gave way and my boot would sink, sometimes almost to the top. I found myself testing each step, and in doing so moving in looping patterns. At times I had to go back to go forward. It was like walking a series of Celtic knots. I emerged from this in time to go to Chapel, kneeling in wonder and gratitude for this discovery: one must step carefully when in the Temenos. 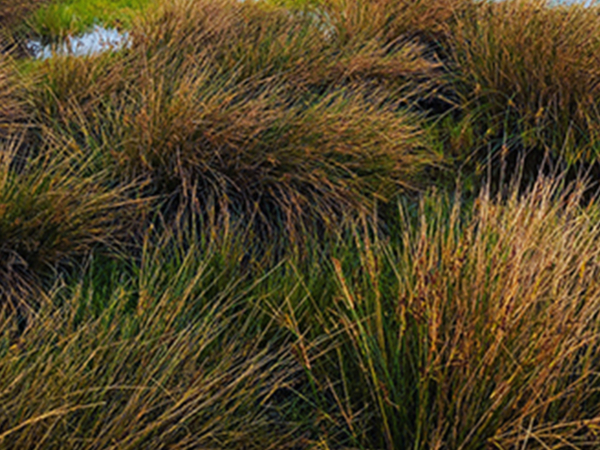 I’m going to play a little with the first part of the word… “Tem”… to describe what can happen in the Temenos.

When Terri Hobart says “transcend our formations” she is talking about leaving earlier templates behind. Templates might be a life based in a specific place, a “Home”, being left behind. It might be a family configuration that is shifting dramatically. It might be a new career that takes an entirely different approach and energy. Whatever it is, the Template on which a current life is built is going away. It’s wise to know that what lies ahead is a Road of Trials and Nigredo transformation.

Obviously we feel Tem/petuous – frustration comes easily, possibly anger. Everything is changing, including you. We ask “Why is all this happening to me?”

Time spent in the Temenos is temporary, however long it takes. There is a Gate Out when we are ready to take our new selves to our new Home.

After along time, a short time or a year and a day the temptation to quit, to get out enters. We are tempted to stop looking for a meaningful life, stop going to school, preparing for a new career. It may be easier to just get married to an “O.K.” and expected than wait for a deep and abiding relationship. It may be easier to get divorced than go through the Temenos together, learning at every Trial. It might be tempting to stop preparing for a new career, and just accept the situation. Or, if this Journey is about working with an addiction, it might be tempting to start drinking or drugging or overeating – start living exactly as you were before. The feeling might be expressed as “I just want to get back to normal”, and the action is to figuratively roll over and accept life the way it was, and may still be in the outer world. This is a choice at any moment in the Temenos. What happens is we go to back to sleep, figuratively and often literally, for years. Some are so skilled at staying asleep they may never wake up to their Journeys again.

Or… once through the Nigredo you are tempted to rush to the Gate Out, forgetting there is a second half of the Road of Trials. Wings are not dry, roots are not deep, new legs not strong enough yet to stand on. But getting out overrules, and you leave before you are ready for the Return. Covid was/is a world-wide Temenos, and in our rush to “get back to normal” we may leave behind the lessons of this time. And, that means that unless we can manage to stay asleep, we will come to the Gate In again in the future.

It’s important to stay awake. And it is harder to be awake when journeying through an often misty landscape on an unknown road. At times the road even disappears. What to do?

While playing with “tem” rooted words I was given the word subtenerae by my NIA teacher, Rachael Resch.

“Sustainability means “to be held from underneath.”  Its etymological roots come from Latin, sub + tenere.  When we practice sustainability in our bodies and in our lives, we cultivate conscious awareness of the Earth from whom we sprout with every step we take.  We cultivate conscious awareness of the sensation of gravity, of gravitas, of the grief and gravity of our human situation, all of which come from the Proto-Indo European root, “to dig.”  So let us remember that our very lives are rooted in Holy Ground and flowering on Her behalf.”

While not in the same family, subtenere offers a lot to this conversation. The Spanish verb tener translates to the English have. Sub is “under” in most Latin based languages. So subtenerae could be  “under – having”, below having something in mind, or to hand, to be below the surface where our havings occupy our space and time. And to experience our lack of occupation with the literal world’s havings as “support from underneath”. 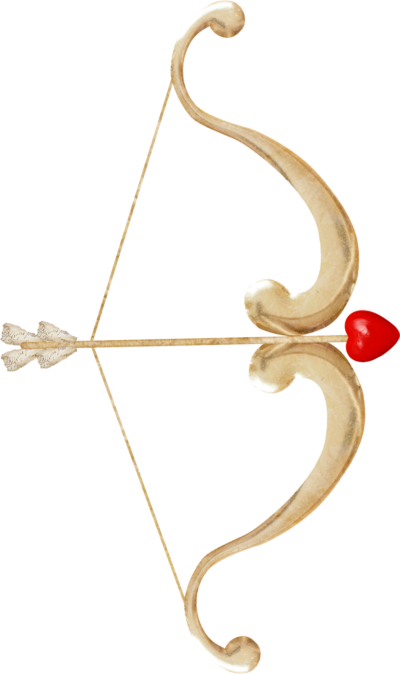 More: in Wordsense we discover the word’s Proto-Indo-European “ten” means to “to pull, stretch, draw”, and develops into these wonderfully apt cognates:

(Translates) Let him stretch out his right arm as hard as he can.

The idea of being stretched out resonates with me: we are the bow being drawn, and in our new incarnation will be an arrow sent into the upper world. The archer is the Creator, who made us to live an ever-evolving, abundant life in service to Love.

Wisdom for the Temenos

The wandering path of this blog uncovered some advice for what to do while in the Temenos:

Coming up next in this series is the Road of Trials. It’s about taking a Ritual Journey. We will explore the difference between archetype and stereotype; it’s important to differentiate because the first supports living and the latter is used to deaden.