The first task in conflict management is to notice you are in one – either by recognizing your own symptoms or those of others or both. Conflict symptoms are the clues given that a problem exists. What signals get sent? How do we receive them? Noticing the conflict is a Call that leads to a door, a Gate In, to a personal transformation. Will you open the door? 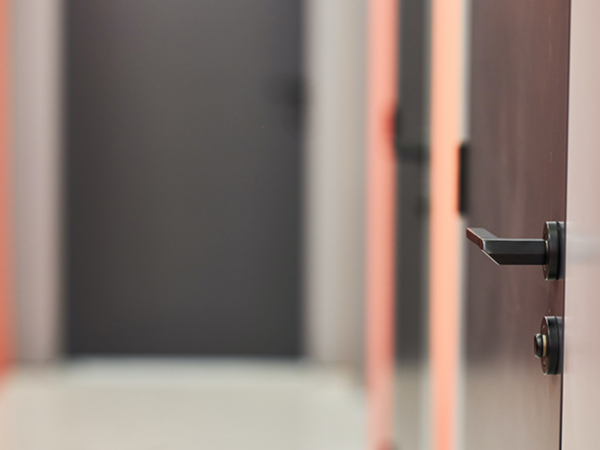 Among the more obvious symptoms of conflict:

In the midst of all this we too often refuse to Engage when the conflict first arises because we are anticipating even more negative emotions and behaviors from the other. Negative past experiences with conflict leave us trailing hooks to latch on to the next one. Will we deal with it successfully this time, and continue to develop? Unfortunately, those past experiences also can leave us with a lot of resistance to trying anything new. This is one of the reasons conflict places us at our EDGE, our next step of growth.

In Case Study #1 (see below) two supervisors, AA and BB, lacked the skills and behaviors necessary to work through a conflict. Lacking them created a workplace situation left untouched for twenty years. What did they need to learn that would help them handle conflict differently?

Most emotions fall into one of four patterns that have a Negative, unproductive set of behaviors for dealing with conflict and an opposing Positive one. People come into our lives with either and sometimes both patterns. If we can recognize the Pattern, we can engage correctly and work towards a solution.

Pattern One: Blaming and Engagement

My point of view matters.

Both AA and BB practiced Blaming. While blaming the other neither had to look at an underlying pattern of “I can’t win” at conflict; “I can’t succeed with this person.”

I will share what I know, see what I can learn.

AA and BB’S past managers practiced Placating. The new manager demanded Discussion: get together and work this out.

Has facts and logic all lined up

Both AA and BB had all their facts and logic lined up to prove the other person wrong. When all that failed in the face of an absurd misunderstanding, they moved immediately to solution Generation.

I’m scared and nobody cares.

We can do this.

AA and BB’s employees spent a lot of time distracting themselves and each other.

Knowing the symptoms of conflict allows us to know we are in one, who we hooked for our learning curve, and what negative behavioral patterns need to be transformed.

Both AA and BB utilized Blaming and Computing conflict avoidance behaviors. Their previous managers Placated – leaving them to their conflict as long as work could continue around it. The employees practiced Distraction, primarily through blaming of the other work group. The patterns of communication inside the Webs had solidified into Roles: an employee worked for AA or BB, and certain behaviors were encouraged or tolerated and others, like getting along and sharing the work, were not.

The new manager refused to Placate. Calling in an intervener sent a message that behaviors were expected to improve, and thereby productivity would increase. 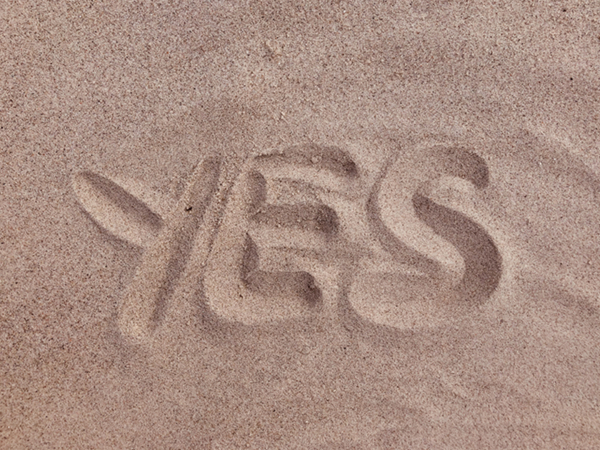 Both AA and BB and all their workers woke up to the Roles they were playing. Conflict Management training was scheduled with the expectations that they would learn to work together. We’ll see how they did it in the next blog, #6: Role Training

What are the signals you give others as a symptom that you are conflicted about something?

What do you want them to do when they observe you signaling?

What pattern of behavior do you use most?

Will you commit to live the positive side of that pattern?

Let me know how it’s going.

Nevertheless they cooperated in the individual interviews, and were honest in their answers to my questions. They came to a joint meeting prepared to find a solution to their conflict.

Embarrassed both by their Root Cause, and the Webs they created, they called a halt to the conflict. Employees were signaled in multiple ways that the days of the conflict were over, and new behaviors were expected.

The two worked diligently to learn conflict management skills. Their employees attended the Conflict Management class with both supervisors co-teaching with the trainer. They agreed to pay attention to conflict signals offered by others, and initiate conversations seeking solutions.