Embarrassed both by their conflict’s Root Cause, and the two unhealthy Webs they had created, the two supervisors in Case Study #1 (see below) worked hard to change both their own behaviors and their relationships. Their EDGE was now the goal of creating and maintaining a healthy, functional workplace environment.

In the language of the Hero/Heroine’s Journey they went through the Nigredo very quickly, and their Road of Trials was working through the conflict class and applying their learning to the workplace.

During and after the training AA and BB began to handle conflicts when they arose. They met:

They faced the difficult task of having to discipline and eventually fire an aggressive employee who continued unhealthy conflict behaviors rather than change. They managed to replace any fear the firing created in the employee Web with the knowledge that their supervisors would protect them from abusers.

It’s not enough to learn new conflict management language without learning new ways of being together. The task was to replace the negative role training with positive behaviors. The two supervisors attended the training knowing they would be turning around and teaching it to the employees. Employees attended the class, observing their supervisors co-teaching with the trainer. They learned the same skills, and all served as coaches to one another. They agreed to pay attention to conflict signals offered by others, and initiate conversations seeking solutions.

Before the training, the supervisors privately asked each employee for conflicts they were having with the other team or each other. From those lists, and their own observations, they worked with me to develop some Issue Cards. Each card described one conflict that involved two people. If any attempt at a solution had been tried, the card told why it failed.

In the class, we worked through each Issue Card with me as coach. The EDGE Feedback Method is: 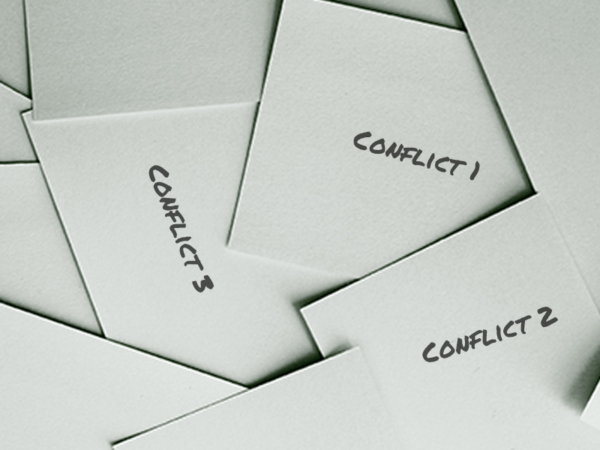 It took time to work through the conflict cards. This work integrated the EDGE Feedback Method, gave experience in talking with each other, and in developing solutions. This is Role Training.

When the employees came to the practice part of the class they were paired: one person from AA’s team, one from BB’s. They drew an Issue card, and sat down to discuss it. The two supervisors and I rotated, listening in to each pair’s work, and coaching as appropriate. This trained the supervisors to be in a Coaching role for any conflicts, and trained employees to seek them out for help if needed. This is Role Training.

Then, using the EDGE Feedback Method, the employees assumed roles and presented the issue to the rest of the class. When they finished the class decided if they would accept the solution to the issue, and that solution was listed as an agreement. If the solution wasn’t agreed to, the employees led the group in conversation until they had a solution all accepted. This is Role Training, replacing the old way of coping with conflict with the EDGE.

In the language of the Hero/Heroine’s Journey completing the conflict training is the Gate Out. Paying attention marked the Return section of the Journey. If the supervisors observed an un-worked conflict they would request employees handle them immediately, and offer to coach if necessary. Both supervisors took any issues that needed new resources or solutions to their new manager to enlist help in resolving the source of the conflict.

Some large problems I helped facilitate and taught them brainstorming methods. The result was that everyone’s ideas were considered. 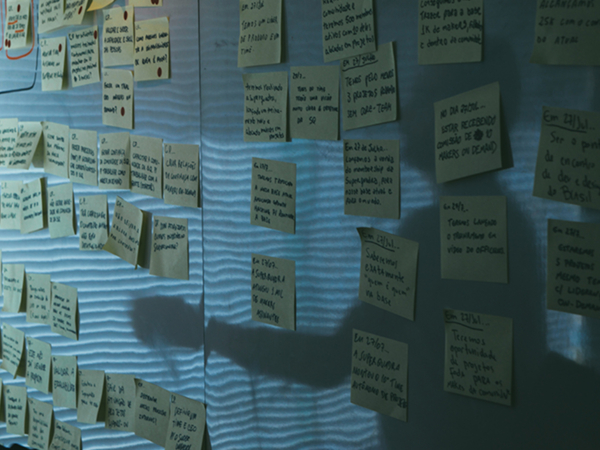 As intervener I checked in with them each week for a month, then every two weeks, then once a month and finally at a year we did a “check-up” and celebrated the healthy work environment. In the language of the Hero/Heroine’s Journey “Home” was the conflict savvy and safe workplace they created and maintained for themselves.

What are the signals you give others as a symptom that you are conflicted about something?

What do you want them to do when they observe you signaling?

What pattern of behavior do you use most?

Will you commit live the positive side of that pattern?

Let me know how it’s going.

Nevertheless they cooperated in the individual interviews, and were honest in their answers to my questions. They came to a joint meeting prepared to find a solution to their conflict.

Embarrassed by their Root Cause, and the Webs they created, they called a halt to the conflict. Employees were signaled in multiple ways that the days of the conflict were over, and new behaviors were expected.

The two worked diligently to learn conflict management skills. Their employees attended the Conflict Management class with both supervisors co-teaching with the trainer. They agreed to pay attention to conflict signals offered by others, and initiate conversations seeking solutions.

When unworked conflicts were observed, the supervisors would request employees handle them immediately, and offer to coach if necessary. Both supervisors took any issues that needed new resources or solutions to their new manager to enlist help in resolving the source of the conflict.

As intervener I checked in with them each week for a month, then every two weeks, then once a month and finally at a year we did a “check-up” and celebrated the healthy work environment they created and maintained for themselves.