This year I’ve been using Madeline Miller’s brilliant book Circe to illustrate the Nigredo because the main character goes through multiple transformations in the same book. 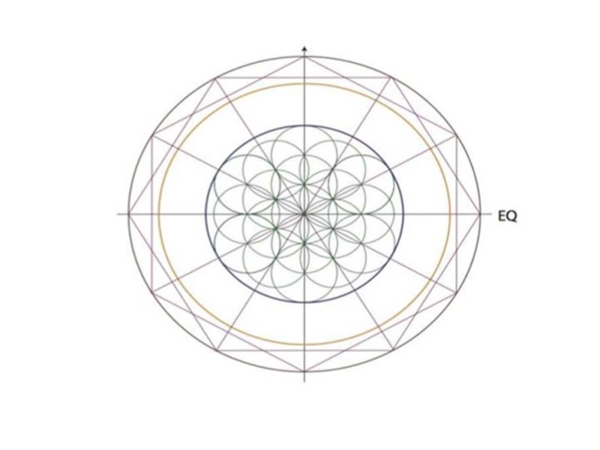 When Does the Transformation Happen? Emotional Experiences

The book begins with the goddess Circe’s birth and her discovery that she is inferior in physical form to the perfect gods, especially her voice. Her father, god of the sun Apollo, prophesizes she will marry a prince; her mother is upset: No – not a human?

Chapters 4-6 take Circe through her first falling in love, her attempt and failure to make the object of her affection be what she wants. In her rage she transformers her competitor for her love’s heart into a monster, Scylla. She defies her father and he burns her crispy. She despairs, but as she heals she realizes she is transformed: she now knows who she is, what makes her different.  She has a sense of ‘knowing’ what to do – her will. And she is exiled to her new Home, Aiaia, an island without people or gods but full of life. Her emotional reactions – rage and despair – are emotional experiences that cause this transformation. She is not the only young being exiled from her natal home; for many, leaving home is their first major H/H Journey.

Her second Nigredo’s emotional reaction is Joy of Mastery. On the island, she learns the plants and masters their uses as potions, teas, simples, medicines. Next comes going to Crete (Chapters 9-12) and her Emotional Reaction that triggers transformation is loving and being loved by Daedalus, the craftmaster of the Minotaur and the Cretan Labyrinth to hold this monster (and so much more). They have both created a monster. Circe says of this time with Daedalus:

Daedalus gives her a gift of the finest loom ever made. Back on her island, Aiaia, she has visitors (Medea and Jason) and accepts Medea’s description of Aiaia as a golden cage. Her Emotional Reaction is Depression, a very common entry point to the Nigredo. Gioia Timpanelli, an extraordinary, classical storyteller, describes for us how successfully to live through depression into transformation in her book Sometimes the Soul. I find Jane Austen’s books also help me when depressed; her clear, witty and loving descriptions of human fallibility lift me up.

In Circe’s case, however, her depression makes her vulnerable, with sluggish responses to situations. In Chapters 14-15 her vulnerability leads to a rape, and her Emotional Reaction is Rage. Her transformation means future sailors on the island are also transformed – into pigs. 1000 pigs later, Odysseus arrives. He and Circe are matched strategists, and it is that an Attraction through their exchange as equals that creates a transforming relationship with this human. (Chapters 15-18)

When Odysseus leaves she is pregnant with his child, whom she names Telegonus. Carrying and raising the child (who screams and screams) lead her to Exhaustion. She says “I fought on and he grew.” Then she discovers and confronts the enemy behind all the threats that keep happening to her son: the goddess Athena. To win through and protect her son from Athena Circe comes into her full power.

Then, perhaps only then, the human son of Odysseus and Penelope, Telemachus can enter. (Chapters 18-21) Circe’s acceptance of these two refugees is her entrance to the Road of Trials on the other side of the Nigredo. It will involve removing from the world the monster she made, Scylla. It involves learning to love and trust again, once again to risk all. Her transformative Love for Telemachus brings her through the Gate Out, the Return, and to her new Home. 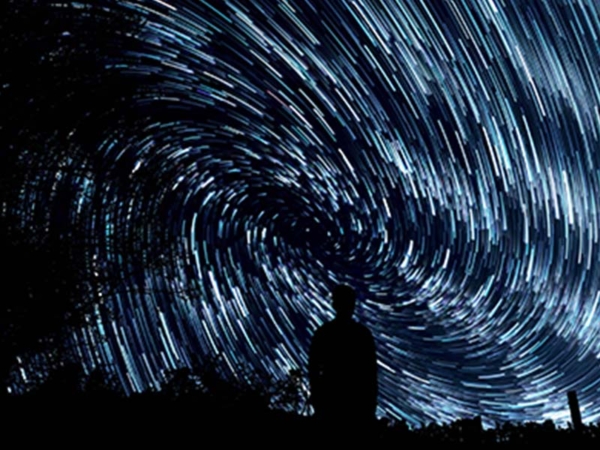 WHAT is Being Left Behind?

I’ve used Miller’s book Circe as an example of how there are multiple journeys and therefore Nigredos in one life. What you lose in the Nigredo is your current self-definition. You leave behind those parts of yourself that no longer serve; perhaps you don’t need protection from abusers anymore, or to rage at the current situation. Perhaps you emerge a person committed to health, or discover joy. Stories, whether ancient or modern, often focus on one journey, one transformation. But our lives are full of journeys. Even to leave home, go to some place, and return may be a mini-journey that afforded an opportunity for transformation.

Where Is Home For You?